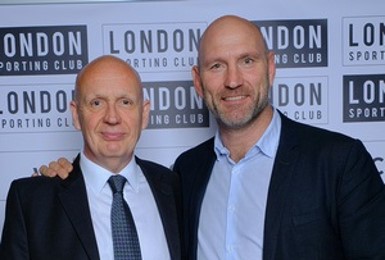 Lawrence Dallaglio spent his whole rugby union career with the London Wasps. He also won 85 caps for England and was part of the team that won the 2003 World Cup. He is one of a few players to have won both the Rugby World Cup and Sevens World Cup. Dallaglio spoke about his youth and joining Wasps as a teenager, then how his career progressed including the 2003 World Cup where he was the only player to play in every minute of England’s World Cup campaign. He credits England’s success in winning that tournament to the team’s collective emotional intelligence and the positive vibe which facilitated their game play. He underlined that this will be one key factor in the success of England’s current championship battle. Dallaglio highlighted how important a positive attitude and emotional intelligence is to a team’s success regardless of the field of play.

He also spoke about the fact that over 2,700 young people aged 14-16 are excluded from school each year and 63% of the prison population were excluded from school at some stage in their lives. Dallaglio now runs RugbyWorks, a charity offering an “intensive, long-term skills development programme based on the values of rugby” its goal is to get teenagers who have been excluded from mainstream education into sustained education, employment or training. 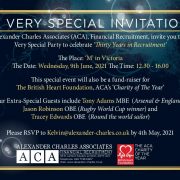 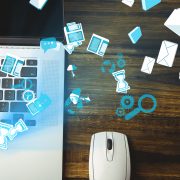 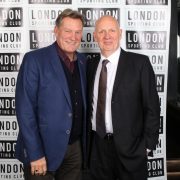 Networking Lunch with Footballing Legend Tony Adams: Hard Battles on and off...