The Office for National Statistics has reported that during April to June 2017 the employment rate was 75.1%, the highest since comparable records began in 1971. The number of people on “zero-hours contracts” as their main job also fell by 20,000 compared to a year previously. This is fantastic news for the employment market indicating that the “Brexit drain” of jobs which many feared would lead to UK roles being re-deployed to Europe has not come to pass. The market in many areas remains strong and this has been reflected by the growing number of opportunities which are being taken up across many UK sectors. 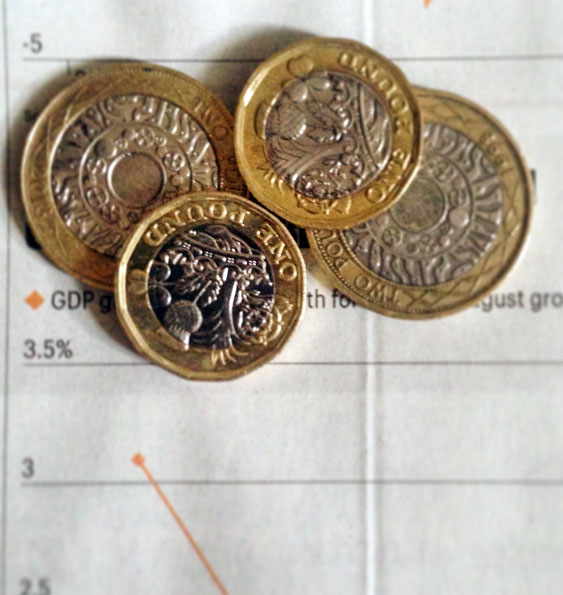 The latest estimates also indicate that earning for employees increased by 2.1% (both including and excluding bonuses) in nominal terms; indicating that employers are paying larger salaries. When adjusted for inflation (2.6% for the same period), however; in real terms wages have fallen by 0.5% compared to a year earlier. The lag in wages has been caused by the Brexit vote leading to a slump in the pound following the referendum (leading to higher costs of imported goods such as clothing and wine) coupled with the surge in the rate of inflation.

At Alexander Charles Associates, we hope that as details of a post-Brexit Britain emerge, the period of uncertainty should come to a close bringing with it greater stability to the pound. A growing job market with increased market stability, paints a positive future for UK companies and employees.